The U.S. Government's Department of Homeland Security is advising to update the Mozilla Firefox browser as soon as possible.

A new zero-day exploit has been discovered and is currently being exploited in the field.

The DHS, through its Cybersecurity and Infrastructure Security Agency (CISA) says:

The Cybersecurity and Infrastructure Security Agency (CISA) encourages users and administrators to review the Mozilla Security Advisory for Firefox 72.0.1 and Firefox ESR 68.4.1 and apply the necessary updates."

How to be sure your Firefox update has processed:

By default, Firefox will update automatically, but you can always do a manual update. Manual updates will still let Firefox download an update, but it won't install it until you restart Firefox. Here's how to set it up:

The current version you want to be sure is installed is 72.0.1 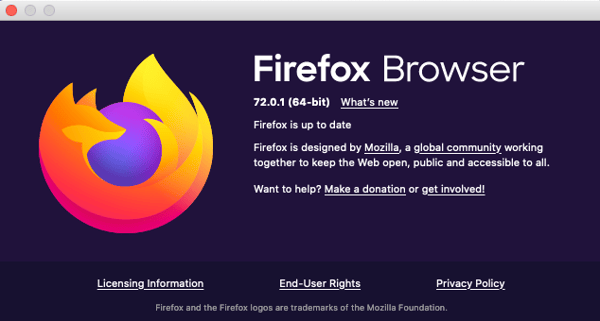 The Hacker News reports Google's Chrome browser is under... 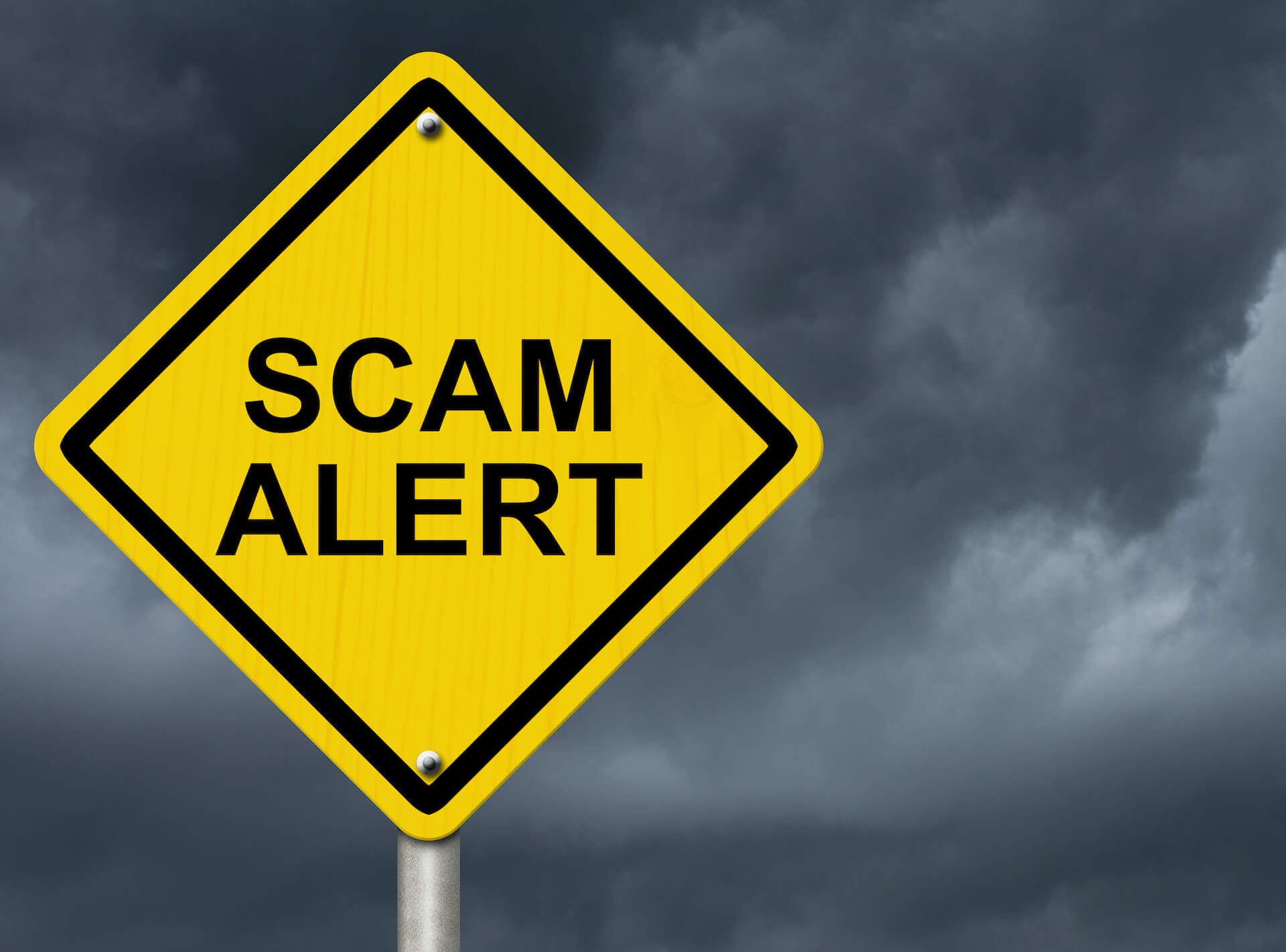 Our friends at KnowBe4, the anti-phishing simulation...