In late 2020 we began to see an emerging trend at TDS - new clients and others reported terrible experiences with cyberstalking and harassment. Our Diane K. has been involved with each case and compiles her observations for a report from us to follow. 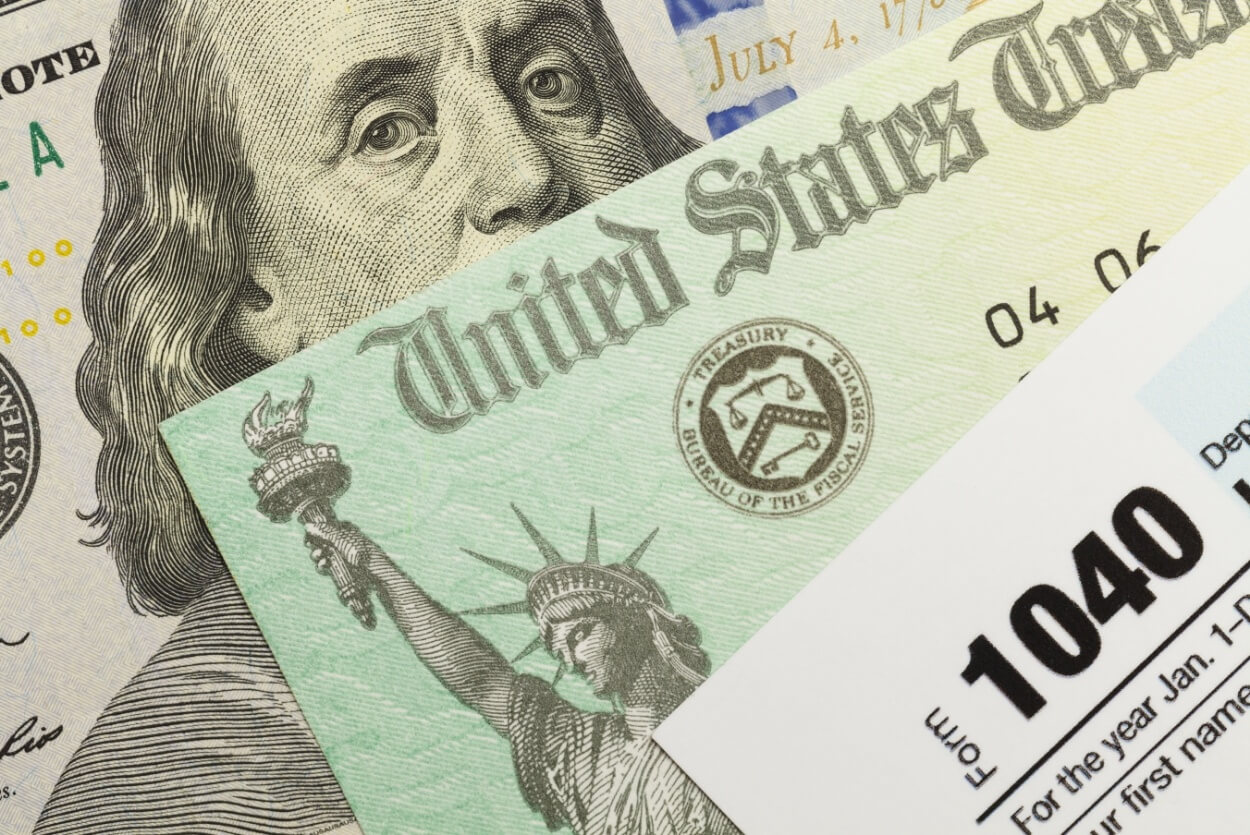 In the meantime, it seems the stalking fever is catching on with governments around the world. The fact is our privacy and personal information can be used as the fastest route to inflict a government's plan, whatever that might be, and it's a race to monitor, collect, and control as much as they can.

✓ The world is already in a state where one-quarter of the total population has restricted or no legal access to VPNs. https://vpnpro.com/guides-and-tutorials/are-vpns-legal-in-my-country

Sadly, events in April took us a few more steps down the road of this unnerving trend.

✓ Everyone wants tax cheats to get caught and held accountable for their crimes. And we want our enforcement officials to be as equipped as they need to be to get the job done - but without invading our privacy and civil liberties.

It's hard to feel confident the money and powers of an emboldened IRS won't weaponize the agency in some shape or form? In this political climate, the stakes are high that it will, and it won't be the first time. In 2017 the DOJ required an apology from the IRS because:

"... it is now clear that during the last Administration, the IRS began using inappropriate criteria.

"The IRS’s use of these criteria as a basis for heightened scrutiny was wrong and should never have occurred.

"It is improper for the IRS to single out groups for different treatment based on their names or ideological positions."

"The power to tax includes the power to destroy ... this is not to be denied."

✓  The notion of a cyber-empowered Internal Revenue Stalker balancing privacy and revenue to pay the federal government's out-of-control spending is frightening.

Start to protect privacy with a no-obligation cyber risk assessment. 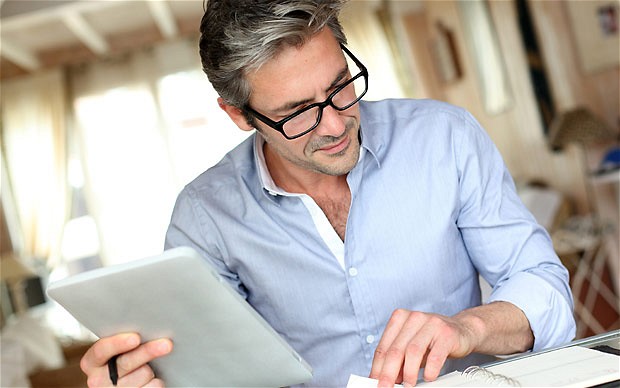 Most private clients and wealthy families are woefully...