The Evolution of Pickpocketing - The Phone Hack

Financial theft over public WiFi hot-spots is today's digital equivalent of pickpocketing - one of the oldest and most widespread crimes in the world. Both are easy and safe for the perpetrator, victims are unaware until after the act, and each typically takes place in a crowded area to target the most defenseless - chosen by the experienced eye of the conjurer, and known as the "mark" to those in the trade. 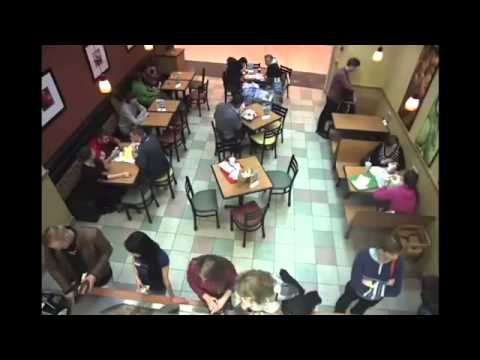 But, the modern-day artful dodger needn't distract you, and the skills and dexterity required for sleight of hand are no longer qualifications for the job. Now, the perpetrators are invisible; you can't see them coming or going, and there is no face or description to chase down in the aftermath of the crime.

Worse, with the cyber version of pickpocketing, there is much more at stake than the contents of your pocket, and you won't know the full extent of your losses until well after becoming aware of what went down.

The CBS News weekly "60 Minutes" recently reported on the cyber-pickpocketing trend. Sharyn Alfonsi reports on how cell phones and mobile phone networks are vulnerable to hacking in this episode , called "Hacking Your Phone" linked here:

We hub much of our lives around our smartphones and mobile devices today. Shopping, banking, and our communications with the rest of the world, both personally and professionally, are increasingly taking place over our internet connected phones and mobile computers.

Yet, when connected by public WiFi, everything we do is exposed, easily monitored, and stolen by anyone that knows a simple trick, or two.

All over the world, financial and ID theft, fraud, and extortion over WiFi connected smartphones will be as or more common than any other street crime over the next couple of years.

Street-level crime around the world is migrating quickly to the internet, and fraud over public WiFi networks is joining ransomware and phishing as a leader in the trend.

Passwords, bank account and credit card information, ID and personal information - all are valuable and liquid for resale on the Darknet, to others with richer hacks in mind for another time.

The profit motive is enormous, and the risk of getting caught is very low. Street-level crime is migrating quickly to the internet, and fraud over public WiFi networks is joining ransomware and phishing as a leader in the trend.

Fortunately, there's an app for that!

Encryption for your phone

By scrambling the outgoing signals and communications from your smartphone, encryption makes you electronically invisible over the network, and no one can see anything you are doing online.

Security agencies and large organizations have long used encryption as the most fail-proof solution available to protect electronic communications. But, until recently, automatic encryption on a phone was out of the hands of consumers and everyday users of the internet as a result of expensive hardware and software, along with complicated protocols and the need for internal IT expertise.

A VPN, or Virtual Private Network, uses powerful software to do the heavy-lifting of encryption on your smartphone, and makes it as easy as "set it, and forget it".

With a high-quality VPN, you can use your phones and pads over any network anywhere in the world and know all of your communications are encrypted and invisible to anyone else.

Now, the same encryption technology used by intelligence agencies and highly secure military operations is available in an app and is as easy as downloading and installing any other software to your phone - Apple or Android. 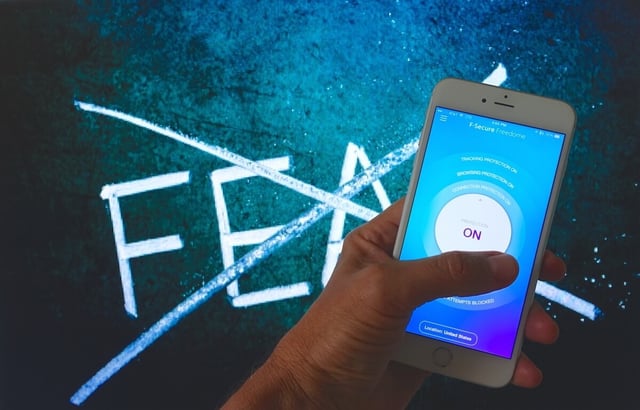 Cyber crime is entering a mega-cycle of activity, and it's not a coincidence that it's happening just as our use of smartphones and mobile computers is growing at exponential rates. These are the earliest innings of the Digital Age, and we are entering a period when everyday protection is a must.

Which VPN is BEST?

Total Digital Security finds the best IT security technology available anywhere and makes it accessible, easy to use, and affordable for the rest of us. The VPN - or, Virtual Private Network is a great example of how our customers benefit from what we do.

We provide our clients with a business-class version that is not available through retail channels, including the App or Google Play stores. It is considered best-in-class by the industry and operated by a leading innovator in IT security for 26 years.

Using this VPN makes all of your online activities invisible to the outside. Your location is masked and private, IP tracking is blocked, and it works anywhere in the world by encrypting and tunneling your information away from the "public" internet.

Before long it will be difficult to survive without a VPN on your phone, and you won't want to ever leave home without it. So, position and empower yourself for security and success, personally and professionally, and purchase the best VPN money can buy.

Apple Mac and iOS Devices are Increasingly Coming Under Attack

VPNs can be cranky for the user. They're... 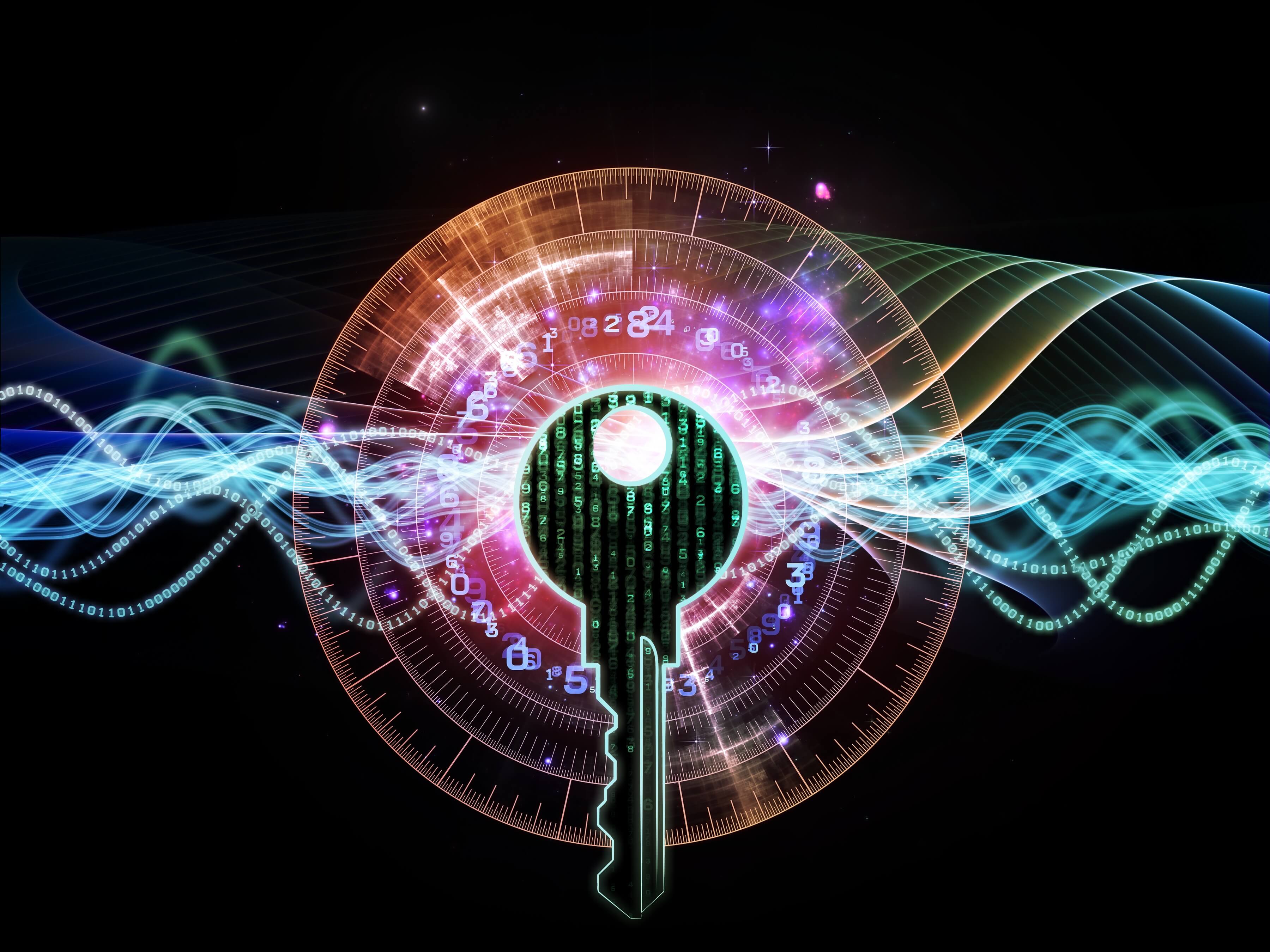 While it’s not always necessary for the end user to...