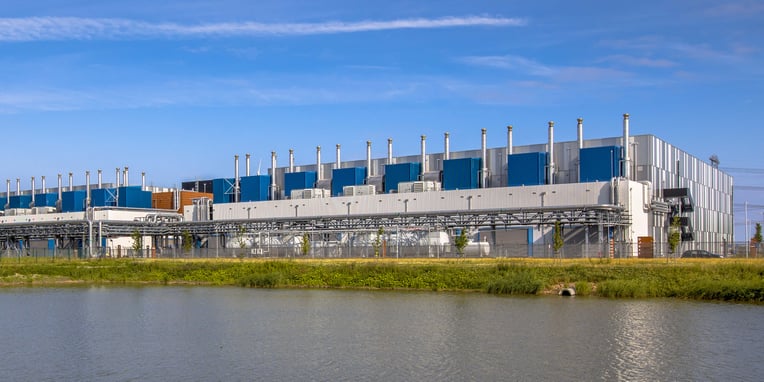 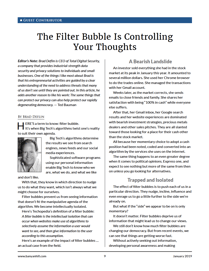 Cyber Security and the Gates of Wrath 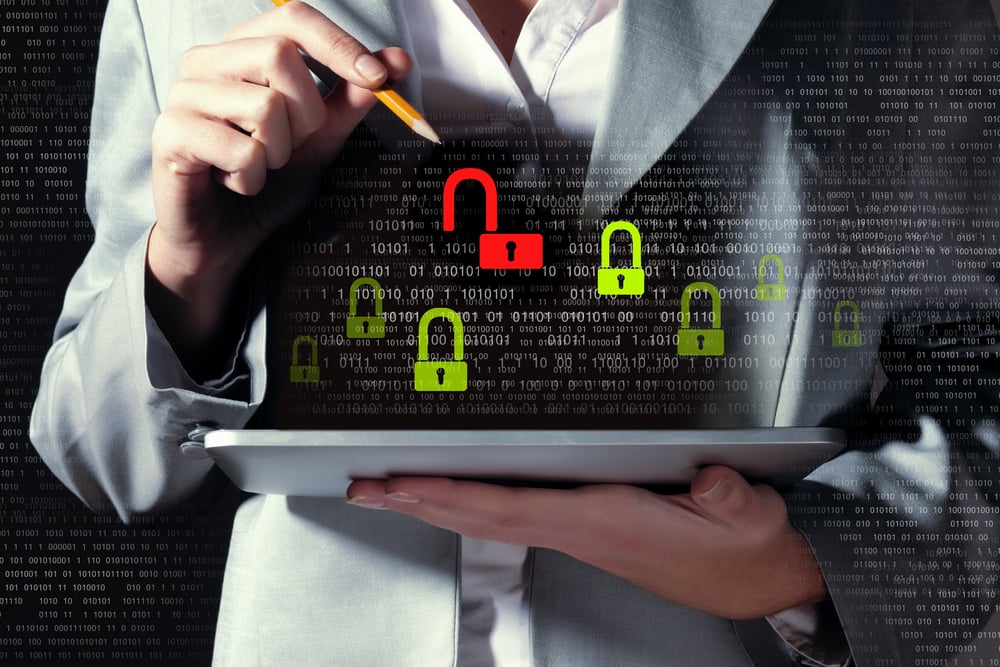 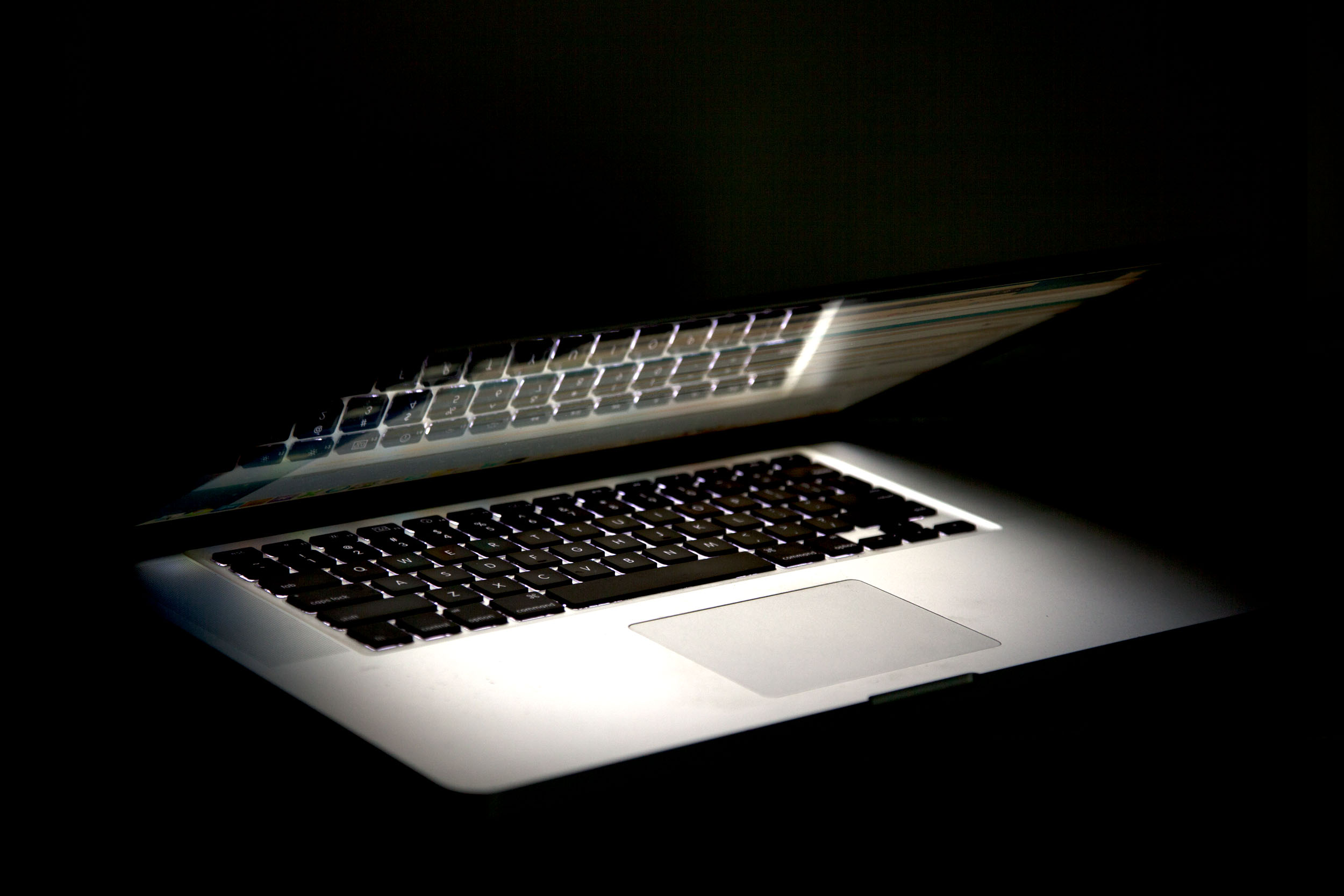 Values and beliefs in a world of change