It's taken me longer than usual to write this blog - the first of 2021. The last few weeks' events have been so unsettling and surreal that distilling the message and keeping it relevant and aligned with the value TDS looks to provide our readers and clients has felt almost overwhelming at times.

So, let me start with this. When founding TDS in 2013, we framed the following four precepts to guide our mission:

Looking back at one of the first CyberAdvisor letters, I found this:

"We believe digital self-empowerment is the key to survival and success in the digital age.

The tools of digital self-empowerment begin with privatizing personal email and taking ownership of the information it includes.

Frankly, until the events of the last few months or so unfolded, we saw the enemies of our four precepts as the growing ranks of cybercriminals, nation-state adversaries of the U.S., and the evolving concentration and overreaching power contained in a small set of individuals and companies we collectively refer to as "Big Tech."

While protecting free speech is implied in our precepts, now we see it as not just core to what we do but perhaps what threatens us most.

About 90% of what we call social media is controlled by a handful or two of young billionaires in Silicon Valley. Collectively, they sit on about $4 trillion of market cap wealth. We've warned about the amount of unfettered personal information they monitor, collect, and hoard to fulfill the oligarchs' agendas. This level of power and control, coupled with the impunity provided by Section 230, has been worrisome to us for years.

Now, after the events of just the first week of 2021, Big Tech is unabashedly exercising its power to adjudicate who can express themselves over what while using a public domain - the internet and the airwaves owned by the U.S. and its citizens. Today, we find our communication systems, information, entertainment, professional sports, and for many, education, controlled by an unelected and accountable few that possess infinite levels of wealth and power.

✔︎ Today, it seems that enemy #1 to privacy, free speech, and digital autonomy is predominantly the Federal Government and its partnership with Big Tech.

How bad is it?

Of course, this concentration of wealth and power had happened before. About a century ago, the U.S. had to reign in the oligarchs of the Industrial Revolution. Railroad tycoons, Big Oil, Big Steel, and eventually Ma Bell - their power and control became so outsized we had to formulate laws that broke up the cartels and their ability to dominate markets that are squarely in the public domain.

Does anyone recall the lessons of Frank Norris's "The Octopus?" from 1901?

"The book emphasized the control of "forces"—such as the power of railroad monopolies—over individuals."

I wonder if the Sherman Act of 1890s still taught in public schools?

"... a comprehensive charter of economic liberty aimed at preserving free and unfettered competition as the rule of trade."

Even with historical contrast from over a century ago, Big Tech and its partnership with Big Government have created power and control levels not before seen or perhaps even imagined for a free society. For example, Amazon's AWS web server division terminating its services to Parler is no less an act intended to destruct and eliminate the competition and any alternative to opposing views.

Can it get worse?

Considering the concentration of power, the degree of impunity for the powerful, and the inability to legislate change with a lopsided Federal Government, we should expect it will only worsen.

✔︎  The worst-case scenarios for protecting an equal application of the 1st Amendment still lie ahead.

Regardless of one's politics, for those that believe in the importance of privacy, the value of their personal information, and the need for autonomy from overarching monopolies and oligarchs, it's time for Cybersecurity for Life. 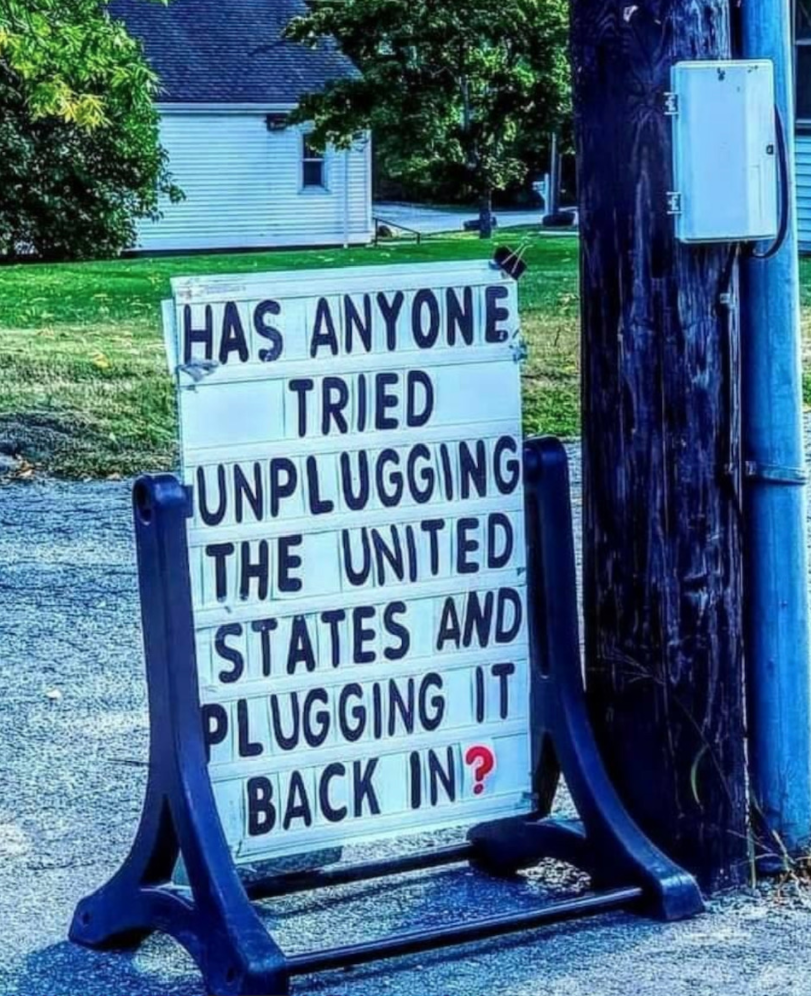 These are frustrating times, with much to be frustrated... 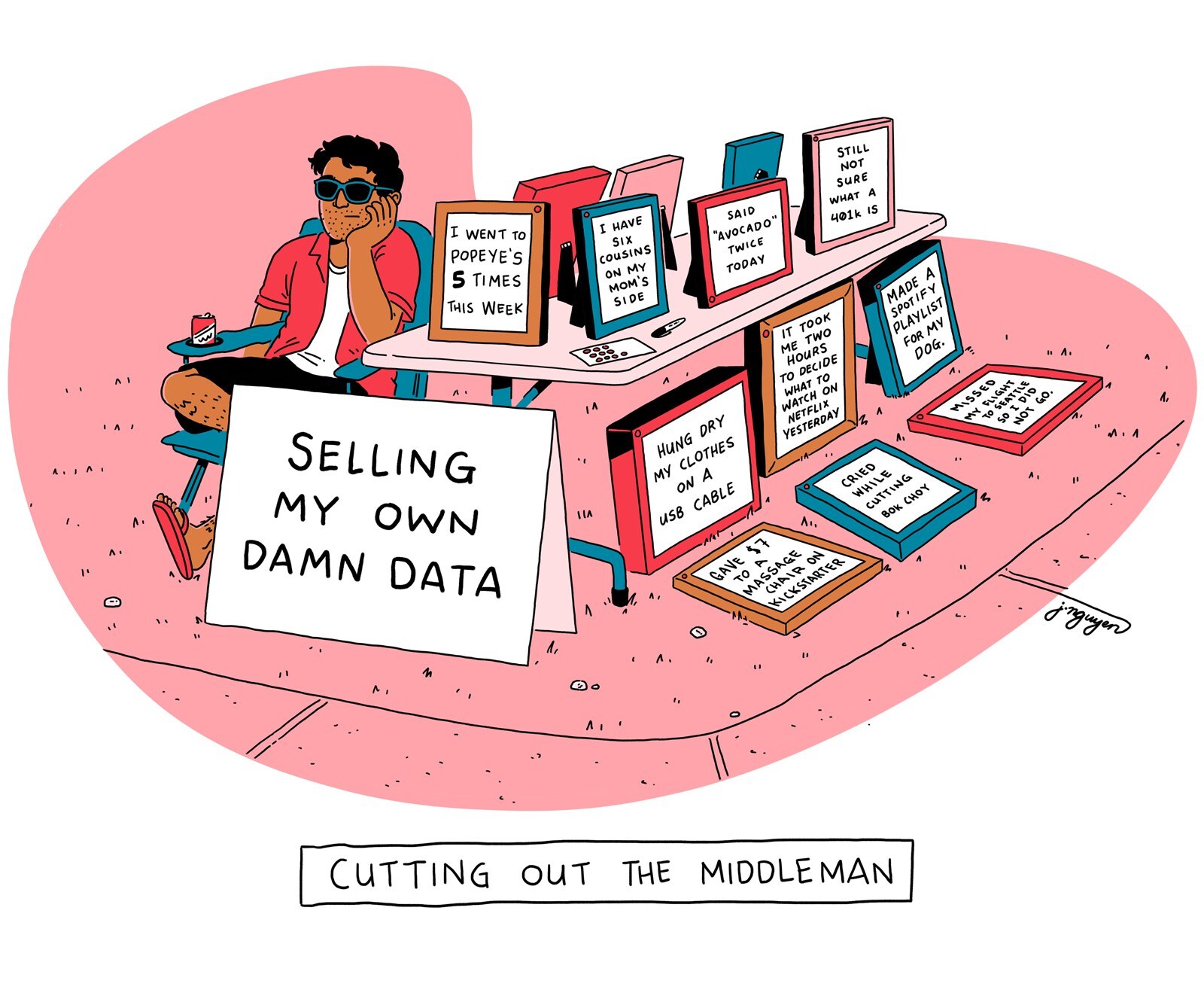