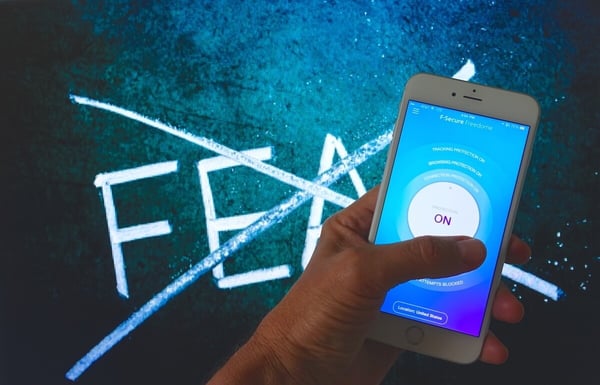 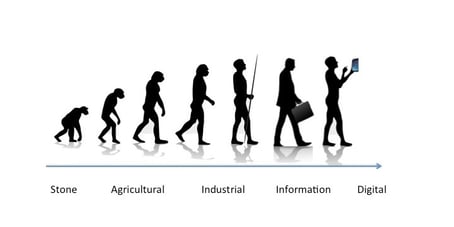 For iPhone and iPad security, we've always said these two...

VPNs can be cranky for the user. They're impatient,...