In Cybersecurity for Life

The Growing Partnership Between the Russian Govt and Cybercriminals

In April 2018, I wrote: "Are the Russians in Your Router?" Then in May; "If Your Alexa Wears a Babushka." Nobody got the joke. Last Sunday's 60-Minutes segment made the point more directly: "The Growing Partnership Between Russia's Government and Cybercriminals." 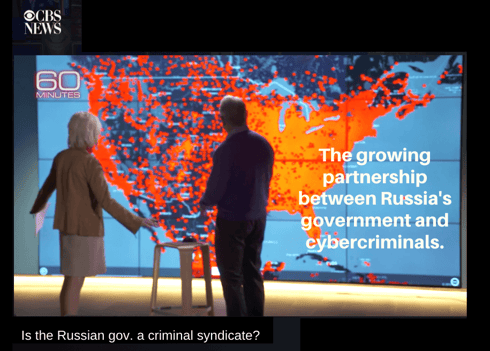 The image is Leslie Stahl in shock and awe as she faces an attack map of Russian-sponsored cyber-attacks against the U.S.

You can see from the volume of attacks their targets include many more than just the Pentagon, political parties, and Fortune 100 companies.

It's small targets they are after, and today the casualties of large-scale cyber conflicts are individuals, homes, offices, and small businesses.

So why are joint forces from Russian political, military, and criminal syndicates putting the bullseye on small targets? Well, for them, it's war. And because compared to every other approach to war it's easy, effective, cash-flow positive, and scalable.

War means no rules. Lines are blurred, and all alliances are legit. Each party to a side contributes their strengths and resources to defeat the enemy and claim the spoils. Cyber is like any other war - if only in these ways.

The 60-Minutes headline about the Russian cybercrime alliance is alarming but predictable. The country's political machine, military complex, and criminal syndicates form a natural partnership in their assault against the U.S.

"Knowing how to conquer is the first step, building the alliances to get it done is the second."

Forming alliances is the first step to war. Today, with Russia's organized ring of cybercriminals, it's open season on Americans. They're positioning to wage cyberwar for many years to come, and they fully intend to win.

"Increasingly, you cannot tell which is which when it comes to the criminal and the intelligence agency."

Battles are fought where people and money intersect. That's where you do the most damage and claim the greatest riches. In the digital age, the battlefield is on every corner of the internet. It's every where people, money, and internet-connected technology meet.

Increasingly, state-sponsored cyber-attacks will aim at small targets and relentlessly barrage individuals, homes, offices, personal networks and small businesses with all manners of risk - physical and digital. They will use increasingly sophisticated military-grade digital weapons in the face of a mostly defenseless enemy, and the damage will be vast.

Making it worse, soon the frontlines of our cyberwar will grow further in scale and complexity. North Korea, Iraq, China, and others are provisioning their respective regimes for fitness in combat on the cyber-battlefields ahead. They understand this is their moment and there will not be a second chance.

"Sometimes you simply have to wait for a change in circumstance and what was impossible then becomes probable."

How you come out of the next five years of a global rout by cyber warfare and crime will depend a lot on how you position yourself today.

"How you come out of the next five years of cyber warfare and crime will depend a lot on how you position yourself today."

And remember - underestimating the ferocity of digitally-propelled change is the hallmark of most failure in our age.

First and foremost, think differently. It's the adaptive that survive change and succeed. So, face the change head-on and commit to evolving and strengthening your digital sensibilities. These are life-skills for the digital age. It's empowering, and you will want to share your resiliency and self-determination with those closest to you.

Seek autonomy. Digital autonomy - start to draw some lines between yourself and Big Tech, Big Government, and Big Business. It's more than just doable, it's liberating. An example is email. No one should own your email information but you. Privatize your email to create a fortress that will protect all elements of life for the rest of your life.

Cybersecurity for Life. Our byline. Cyber risk is existential; everywhere all the time. Choose tools and practices that serve and protect you, your life, and your everyday technology. Survival in the digital age is not about an IT department, the government, or law enforcement. It's too late for that. It's about you and the choices you make.

Finally, yes it's true. The Russians really do want in your router. And your devices, and email. And you shouldn't be surprised if you see your Alexa in a babushka some time soon.

The growing partnership between Russia's government and cybercriminals. 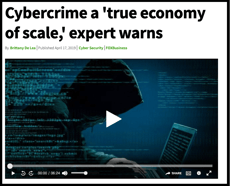 Fox News - Cyber Warfare is an Existential Threat to the U.S.

The Golden Rule for your inbox:
WHEN IN DOUBT, DELETE IT OUT.
Read more.

How to Start Protecting from Cybercrime Today

Privatize Your Email
Protect your Macs, Windows, and Androids
Secure your personal networks
Use a VPN every day    Contact us. 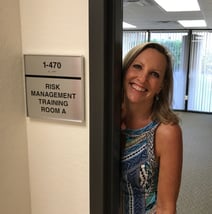 Cybersecurity for the Private Client

Shifting Priorities for Life After COVID-19 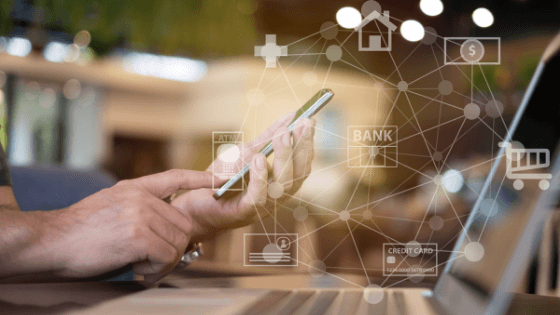