Click here for a great chart that illustrates how long it would take to hack a password with brute force software. 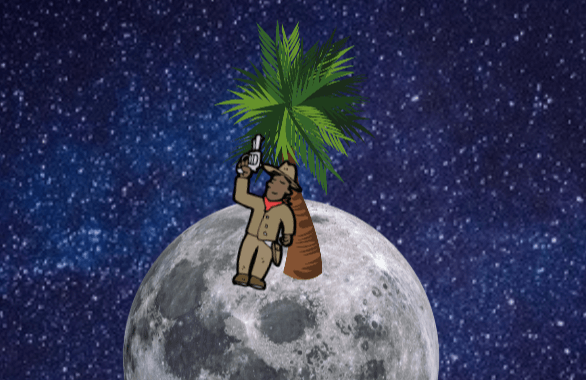 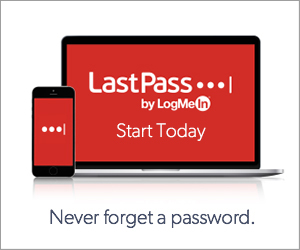 Our top recommendation for password management software is LastPass. 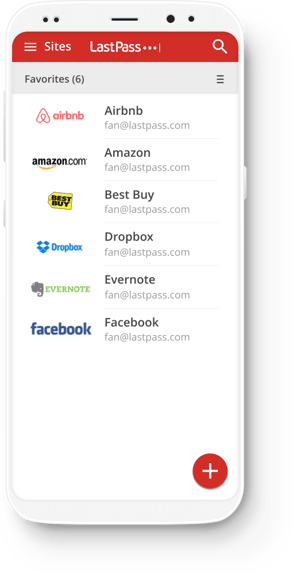 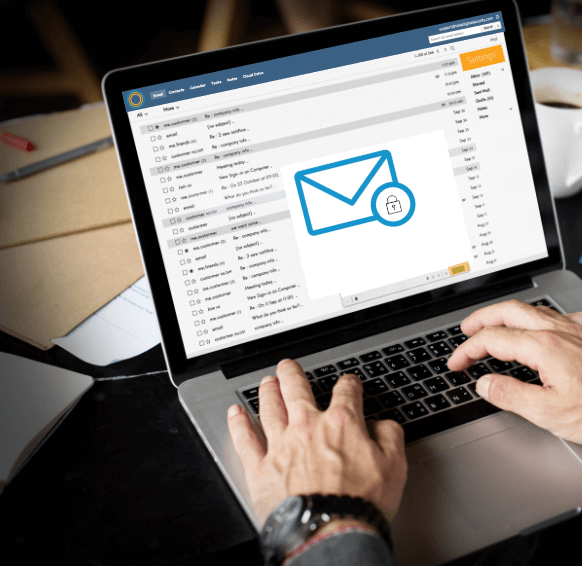